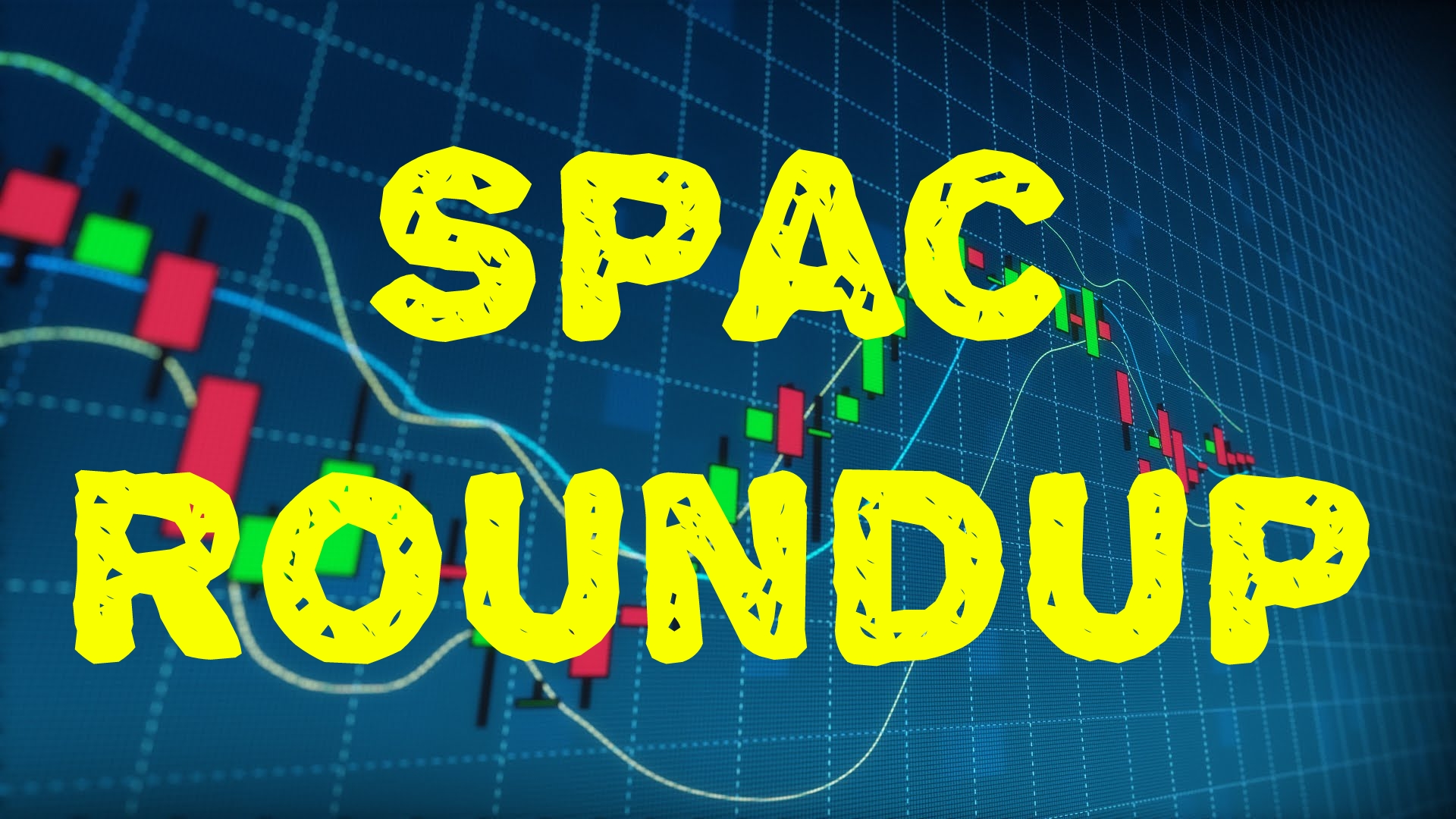 A lot has happened over the past couple of days, so here's a roundup since we've had a few technical difficulties/teething problems.

Healthcare Merger Corp $HCCO  announces a combination with SOC Telemed with an estimated value of $720 million.

Forum Merger Corp III $FIIIU has filed for their $250M IPO. Units include one common share and 1/4 of a warrant. Jefferies is the Underwriter for this one. This SPAC has a very broad industry focus.

Petra Acquisition Inc.  $PAICU, a SPAC focused on cannabis companies, at $125M. Units include one common share and 1/2 of a warrant. LifeSci Capital and Ladenburg are the Underwriters for Petra.

INSU Acquisition Corp. II ($INAQU) filed for their $175M IPO. This is the same guys from Insurance Acquisition Corp. Units include one common share and 1/3 of a warrant. The underwriter for this deal is Cantor.

PropTech Acquisition Corporation ($PTAC) set to combine with porch.com. A major Vertical Software and Services Platform for the Home.

BCTG Acquisition Corp. ($BCTG) IPO at $125M. They have a biotech focus. Boxer Capital is the sponsor and SVB Leerink is sole book-runner on this one.

That's it, we're all upto date! 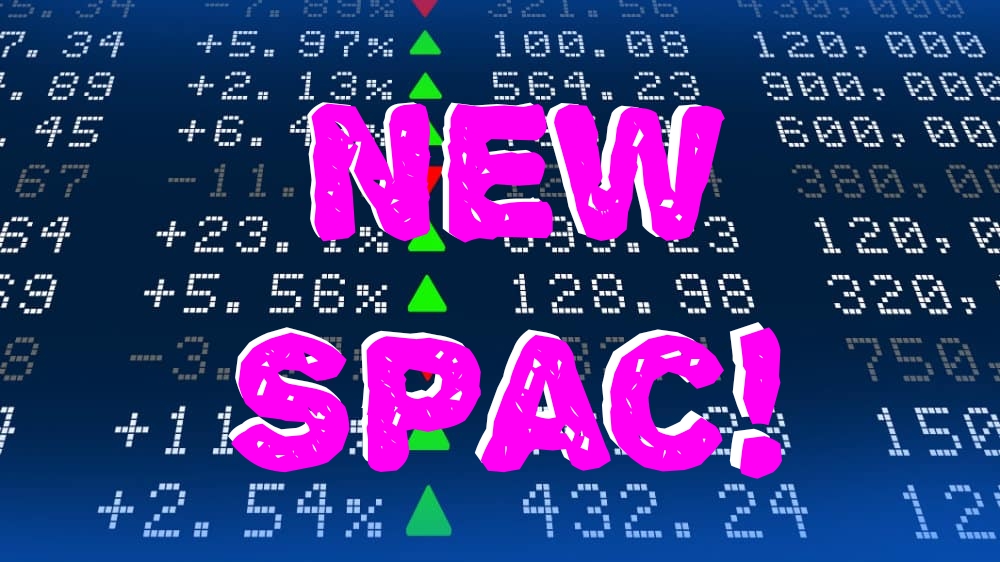